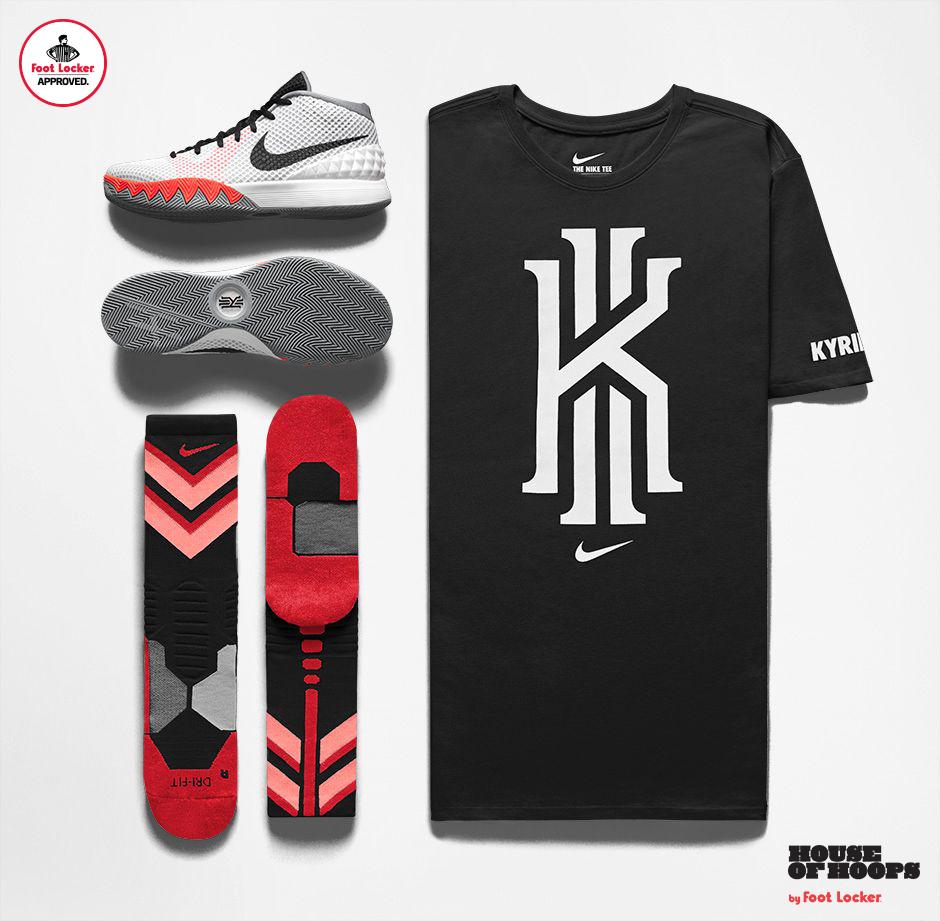 
I just think the team needs to get back to it. Sometimes the best option is to shoot. Recognize that and get some pucks on net or at least make the game more north and south than side to side. As for changing up the look of the bottom six, I do not look at Dmitrij Jaskin as the key to turning things around. I get the argument, the team should play more physical and if Jaskin is in it at least shows the team has added in a bigger body and is thinking about physical play.

I have not looked at the past few games and thought the issue was the team is getting out muscled. Are we thinking that the organisation will actively shop 65? Or will they continue to roll him in and out of the lineup?

Here is what general manager Brian MacLellan said on Friday about areas of need at the trade deadline: To me, it seems very clear MacLellan was talking about Andre Burakovsky. I think he would absolutely be available if the right deal came along, but I also think the team is OK holding on to him through this season. He still has value as a year-old restricted free agent so I do not believe the team is in a place where they are willing to sell him off to the highest bidder if that trade does not match what they believe Burakovsky is worth.

My biggest target would be depth offense.

Piggybacking a bit off of the last answer, if you are ready to move on from Burakovsky, somebody needs to step onto the third line. Washington also ranks dead last in faceoff percentage so I could see the team targeting another center. MacLellan said he would not target simply a faceoff specialist — he would have to be a good player too — and I think the faceoff problem is more of a Kuznetsov problem he is an atrocious MacLellan also has a tendency to go after depth defenseman so we could see a minor addition to the blue line.

What's wrong with Kuztenzov? Thought he was ready to be an elite player after last year and then he had his earlier comments about not wanting to work hard to be great but have fun.


Is lack of work ethic, focus, desire, or obsession with passing first causing him to play poorly? For context, the full quote referred to is from Kuznetsov on Oct. Here is what he said:. To be MVP, you have to work hard days in a year, but I'm not ready for that.


I want to have fun and I want to make those risky plays when sometimes you don't have to play and you guys don't understand every time those plays. It's not easy to make. But to be MVP in this league, you have to play even better. You have to go next level.

More important, you have to stay focused , but that's not my style. Kuznetsov appears to be talking about two different things here. Kuznetsov is a creative player and does not want to get overcoached and lose that aspect of his game. The second part of that quote answers your question: No player stays focused for an entire game season. Everyone goes through bad games and bad stretches.

This seems to affect Kuznetsov more than most, however. Our boy Djoos is practicing or something recently reported. I have been using the App for a while now and have made a number of purchases.

I also really like the suggestions made for you based on previous orders. Such a poor app. And to finish it off if you have the app but search on safari because you can refine your search properly every time you open a page it diverts you to the app. This app is only available on the App Store for iOS devices. Improved features to make it easier to search, navigate and shop everything you want from Nike.

Experience the best of Nike and shop your favorite gear. Performance enhancements that make loading and shopping in the app much faster.